Losing excess body fat is crucial for every bodybuilder. Without shedding the extra fat, all your gains get buried beneath, which means you won’t be getting that sculpted body you see in other seasoned bodybuilders. Unfortunately, shedding fat is not as easy as it sounds. If you are not careful, the strategy you choose can eat into your muscles, making you lose all the hard-earned muscle mass you had gained.

Cardarine has made a name for itself as one of the best compounds for burning fat. It helps to shred all the extra adipose to improve your muscle definition and give you the perfectly ripped physique bodybuilders dream of. In addition to burning fat, Cardarine helps your body to utilize fat as a source of energy. As a result, it increases your stamina, endurance, and strength. All these are essential benefits that every bodybuilder needs.

Cardarine is widely marketed as a SARM, but it is not exactly that. Cardarine is best described as a PPAR agonist. You see, SARMs or Selective Androgen Receptor Modulators work by interacting with the androgen receptors in the muscles and bone tissues. That’s how they stimulate muscle growth and other bodybuilding benefits. Cardarine does not interact with these receptors directly. Instead, it activates PPAR to increase lipid catabolism in the skeletal muscles.

Cardarine is also known by the name Endurobol or just GW501516. It was developed back in the 1990s by two companies; Glaxo Smith Kline and Ligand Pharmaceuticals. Ligand Pharmaceuticals is also popularly known for another powerful bulking SARM called Ligandrol LGD4033. Cardarine was developed to deal with metabolic problems such as increased blood sugar levels, excessive fats, and a rise in blood pressure. As the research showed how Cardarine improved athletic performance significantly, the drug gained a second home in the bodybuilding and fitness industry. 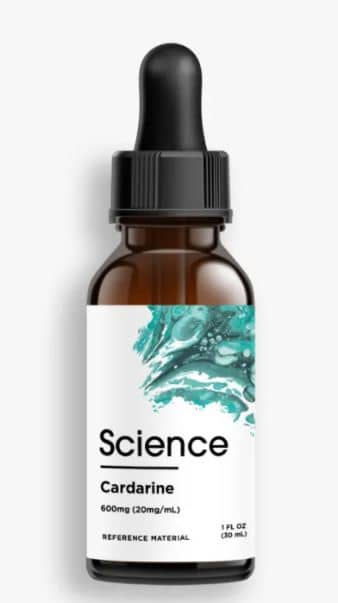 Cardarine is popularly known for its effectiveness in burning fat. The drug increases metabolism and stimulates your body to burn and use stored fat as a source of energy.
Cardarine can be used alone in a cutting cycle, or you can pair with other SARMs for even better results. Sometimes it is also included in bulking cycles where it helps users gain muscles while keeping body fat percentage down to improve muscle definition.

While reducing body fat by burning fatty cells, Cardarine also allows your body to use the stored fat as fuel. This fills you with energy, endurance, and stamina. It allows you to undertake strenuous workouts for extended periods of time. This ultimately improves your gym performance, bringing you closer to your fitness goals within a short timeline.

Our bodies have LDL or bad cholesterol, and HDL or good cholesterol. As the names suggest, you want to have more HDL and little LDL. Cardarine increases HDL levels with reports showing that it does so in just a few weeks of using it.

This is one of the reasons behind the original development of Cardarine GW501516. The drug achieves this in various ways: First, it’s known to reduce oxidative damage in the blood vessels. It also increases nitric oxide levels in the blood vessels, which relaxes the vessels and allows for efficient blood flow. Cardarine also improves cardiovascular health by increasing the levels of good HDL cholesterol.

Many performance enhancers are known to cause liver and kidney toxicity and damage. Cardarine does the exact opposite by improving kidney and liver health. It reduces inflammation in the liver and kidneys and reduces the risk of liver and kidney diseases.
As pointed out earlier, Cardarine stimulates your body to use stored fat as a source of energy instead of glucose. This is known to improve insulin resistance, which is also very beneficial for the liver.

Some of the other known benefits of Cardarine are: 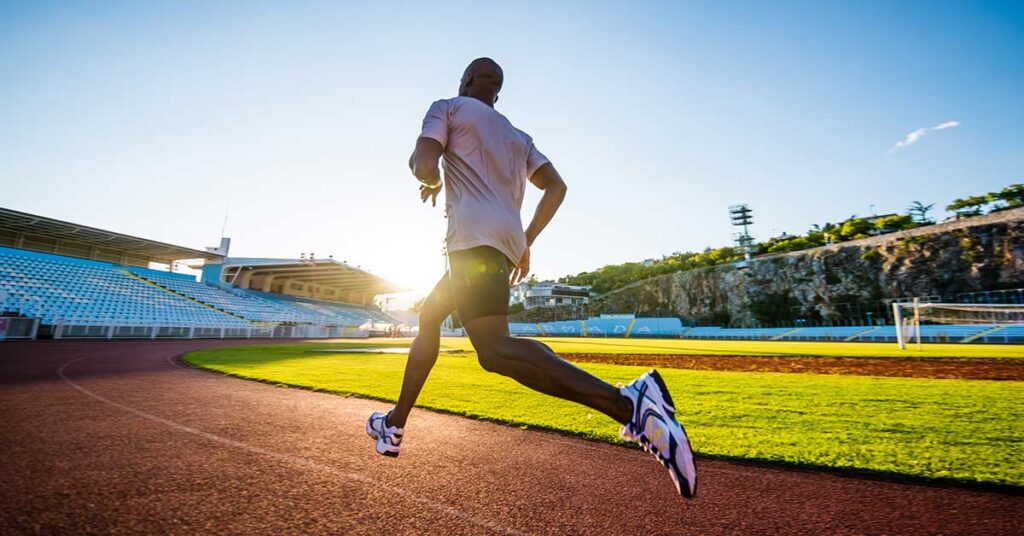 The recommended Cardarine dose is 10 to 20mg per day. Beginners should start with just 10mg to give their bodies some time to get acclimated to the new compound. You can use 10mg per day through the whole cycle or for a few weeks before doubling it up. The most important part is making sure that you do not increase the dose if you experience any kind of adverse reactions.

Seasoned bodybuilders and SARMs’ users are known to take up to 30mg per day. This produces insane results, but it’s also very risky, so it’s ill-advised to push the doses that high.

Cardarine cycles usually run for 6 to 8 weeks. Some people see great results after just 5 weeks of using GW501516. Meanwhile, other users take Cardarine for longer cycles stretching to as long as 12 cycles. Don’t try this unless you have excellent experience with SARMs in general.

Cardarine has a half-life of around 24 hours, which means you only need to dose it once in a day. Taking more than that does not mean you will burn more fat. Instead, it increases the risk of severe side effects, so stick to the recommended dosage.

Cardarine is very safe and can produce the desired results without any adverse reactions whatsoever when used correctly. However, taking it in high doses and for prolonged durations can result in various side effects such as:

Anyone with a preexisting medical condition should avoid using this or any other SARM without speaking to a licensed physician. Pregnant and nursing mothers should also avoid using Cardarine.

Does Cardarine Cause Cancer?

Cardarine made headlines in the fitness field sometime back when one study showed that it developed cancer in mice. However, the study showed that the mice were injected with high dosages of Cardarine for a prolonged duration.
Several follow-up studies have been done, and these showed that using Cardarine in the right doses does not cause cancer.

Is PCT Necessary?
Cardarine is not your typical SARM, so it does not cause any hormonal suppression, which means SARMs PCT (Post Cycle Therapy) is not necessary. However, you have to take a break between each cycle.

Note that PCT is necessary if you are stacking Cardarine with another SARM.

Cardarine can be stacked with SARMs in both cutting and bulking cycles for better results. It can also be stacked with legal steroids and some testosterone boosters.
You can stack Cardarine with Ligandrol LGD4033 to gain lean muscle mass while reducing body fat during bulking cycles and body recomposition. You can stack it with Ostarine in cutting cycles. It can also be used alongside MK677 to boost lean muscle growth, stamina, and energy levels.

Yes, Cardarine is legal to buy as a research chemical in most countries across the world. Make sure that you do some research on the legality of SARMs in your country before placing your order. For instance, SARMs are illegal in Australia, so don’t get yourself on the wrong side of the law by buying them without a doctor’s prescription.

Knowing where to buy your SARMs is just as important as knowing which SARM to use at what doses. You must get your supplies from reputable vendors that do not take shortcuts to save on production costs at the expense of product quality.
The best SARMs vendors where you can buy quality Cardarine are Proven Peptide and Science.bio. The two suppliers have consistently sold quality SARMs for a very long time. All their supplies are third-party tested, so you can always rest easy knowing you are getting an effective and safe drug. They also have great customer support and a decent return policy.

Cardarine is a great option for athletes trying to lose skeletal body fat and gain stamina and endurance. The drug will help you get this without putting your muscle mass in danger. Just remember to use it as recommended to avoid unnecessary complications.